The holidays are coming ...

Everyone around The Community has begun to get that "Holiday Feeling" now that there is only a week left to work in The Workshops.

As ever, when the posters start going up for our annual outing to Dores Inn for our picnic we know the Summer holidays are close! This week some people are going on the Seagull Trust Boat trip as well as to the cinema to see Ice Age, so it is all go.

On Friday 20th July we will be closing The Workshops until Monday 13th August where we will be open for a Workshop Assistants' training day. We will be open again to core members and service users on Tuesday 14th August at 9am.

HAVE A LOVELY SUMMER BREAK! 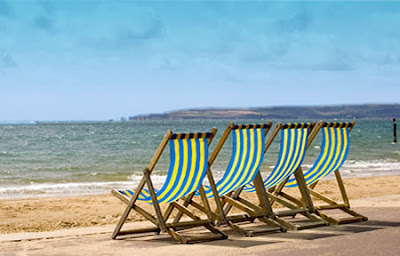 Braerannoch's Kitchen was completed last week to reveal a wonderful modern and stylish kitchen which Braerannoch should be proud of!

Many ex- assistants will know the table which used to be in Braerannoch's kitchen﻿ held such important memories for our community as it was made completely by scratch by our core members and assistants many years ago. Unfortunately, due to the work being carried out in the kitchen there was no longer any room for it however many of the core members and assistants from the community signed the top underneath and it was then mounted on the wall above the AGA to make a stunning piece of art! It is good not to destory things which makes up the history for our community.

We would like thank, again, all the tradesmen involved with the kitchen which included Kenny, Davie and Jonathan as well as our very own architect, Hector MacDonald, who has been a member of our local Committee for many, many years. Hector was kind enough to give guidance and advice all throughout the work being carried out. Thank you all.

As you can see the kitchen is beautiful. 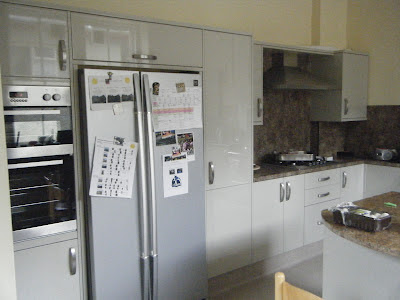 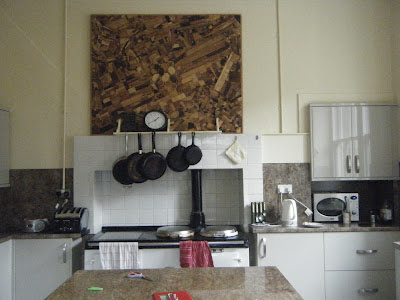 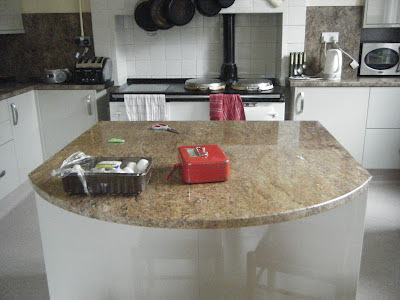 Our Atlanta Delegates hit the NEWS! 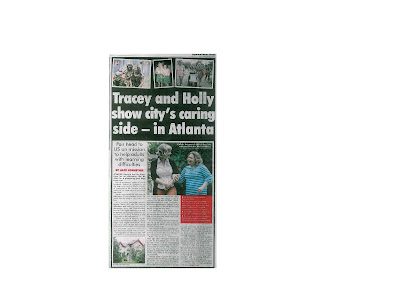 After such an amazing trip to Atlanta for the Internation Federation's General Assembly, Holly and Tracey found themselves headlining a newspaper article for The Highland News Group.

TRACEY AND HOLLY SHOW CITY'S CARING SIDE - IN ATLANTA

Atlanta, Georgia was the backdrop for an adventure like no other for a pioneering pair from Inverness. Deputy Community Leader at L'Arche Inverness, Holly Hiles, travelled to the city with core member Tracey O'Mara to participate in the charity's General Assembly, an event which is held every four years.

L'Arche supports adults with learning disabilities in communities across the world, and has been in Inverness since 1975.

At the meeting, non-verbal communicator Tracey (49), who has learning disabilities and Holly (25) took part in discussions about the Discrimination Act and Civil Rights Movement, as well as agreeing the direction of the L'Arche Mandate and helping welcome a new community to the organisation.

Chosen because of Atlanta's significance as the birthplace of Martin Luther King's Civil Rights Movement, Holly and Tracey spent 10 days there staying with host families before they travelled to Holly's native Canada for a further 10 days, where they stayed with her family.

Speaking after the visit, Holly said: "We were there to represent both Inverness and people who are non-verbal. There were more than 500 people at the assembly, from all over the world, including communities in India, countries in Africa and across North America. It was a huge conference, and we worked hard for the 10 days we were there.
"We were able to help found a new community in Atlanta, as well as bote for two new international co-ordinators and the new mandate, which was agreed on for several years.
"One of the things that was really special was all 500 people were broken up into groups and went out into the city to work in a community. We went to working in a working class nursery for parents who have to go back to work just weeks after their babies are born because they are so poor."

Holly, who moved to Inverness six years ago, also said: " We raised more than £2000 for the Atlanta part of the trip through events such as a fundraising party, a raffle and a tombola. One L'Arche community in France even donated a large sum of money for us. Tracey organised a sponsored walk through the Crown area, which a lot of people were involved with.
"Tracey really enjoyed her time in Atlanta. It was her first time travelling so far and for such a long time. The experience was great because she was able to be herself and communicate to people, becuase they were L'Arche people. We were free to walk away and not worry that she couldn't speak, because others would know how to and she loved meeting new people everyday."

L'Arche Inverness assistant co-ordinator, Heather Bergink (28) said: " It was a massive adventure for Holly and Tracey, and we were all so proud of them both. We have heard they made a big impact on those who were in Atlanta, people have said they were such stars. It was great for Inverness to be able to have a voice at the assembly, and we were one of the only UK centres to have a representative with a learning disability. I can't wait to see all their photos!"

Donations cna still be made for Holly and Tracey's efforts at www.justgiving.com/ atlantapilgrimage

What a great story and press for us in Inverness!

Posted by L'Arche Inverness at 13:06 No comments: